The concept that more than an insignificant tiny minority of Americans were hostile to our military can be disproved by just thinking about it.
Focus, in your mind, all your relatives, friends, neighbors and fellow workers who were around during the Vietnam War.
Then ask yourself: Who among them would have been not nice to someone in the service?

Of thousands who have been asked this question, only a handful knew even a single such person.

All but a few of those in the anti-war movement were loyal Americans who disagreed with a government policy. Nearly all shared the view of New York City Mayor John Lindsay, a prominent critic of the Vietnam War:

“100% of America is behind the fighting men and wishes them strength, respect, courage and Godspeed.”

An example of the true feelings of American society for our military was the background of the gigantic Support Our Men in Vietnam parade.  It started when a handful of World War II and Korean War veterans met in the home of New York City fire captain Ray Gimmler.

Within hours after the parade plan was announced, a suite of rooms for a headquarters was donated by the venerable Commodore Hotel in Grand Central Station. A bank of phones was put ahead of a long waiting list and set up overnight by the telephone workers union. All the office equipment, the printing and every type of skill was contributed.

The all-volunteer staff, most of them strangers to each other, walked off the street into the headquarters. Most came to the hotel, after 8 hour jobs, and ate take-out dinners while adding as many as 6 hours to their work day.

A month later, a quarter million Americans marched for almost 9 hours in the third longest parade in United States history.

Unfortunately, there was also a very tiny minority who marched under the flag of the enemy and wanted us to lose the war. They had a different view of those who served in our armed forces. 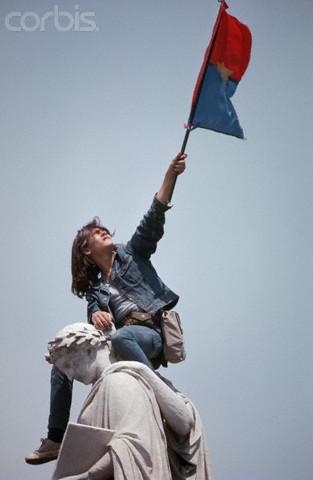 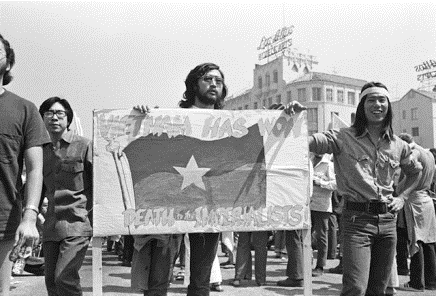 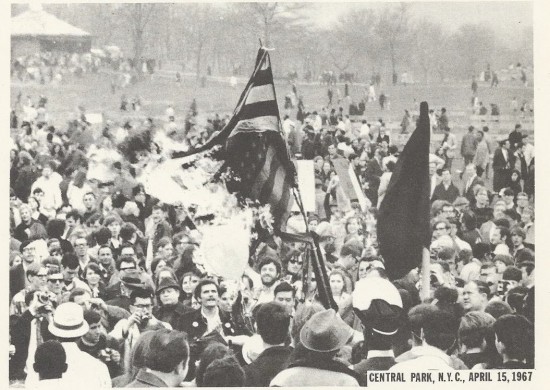 This handful of extremists – with the help of some in the news media – somehow became “representative” of the American attitude and behavior!

This sick image has been taught for 40 years and is believed by many.

The negative image of those who served in the Southeast Asian conflict is completely false.

The record shows the absolute opposite—that they are among the most successful people in our society.

The unfavorable perception of Vietnam veterans was created by the news and entertainment media. Sadly, many believed the negative picture. A few years ago, an opinion poll of Americans, aged 18 to 35, offered two descriptions of these vets. Only 11% chose the one that was favorable. 71% believed they were “psychologically or emotionally troubled people.”

Carefully researched massive statistics by the Veterans Administration and others conclusively show that virtually every generally believed negative image is 100% wrong.

We will post some of this research in the future.